In his October 28th statement to City Council, Lancaster Mayor Rick Gray said, "In those cities where streetcar systems have been implemented, such as Portland, Oregon, and Kenosha, Wisconsin, the streetcars have been a success and have led to additional economic development and expansion of the original systems."

An important difference, however, is neglected. In Kenosha, the trolley car runs in its own right-of-way for most of the route! As seen and explained here, "The line is routed in a grassy median for about half its length, alongside the street for about a quarter of its length, and in the street for the remaining distance." The streetcar is also more expensive to operate than a bus and a 25 cent fare is charged. 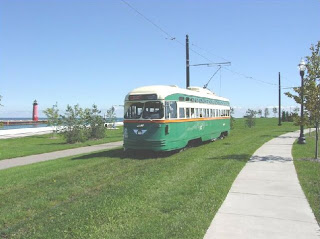 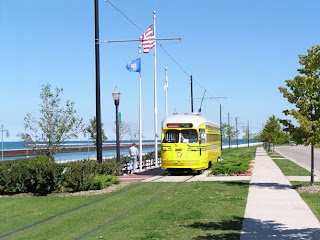